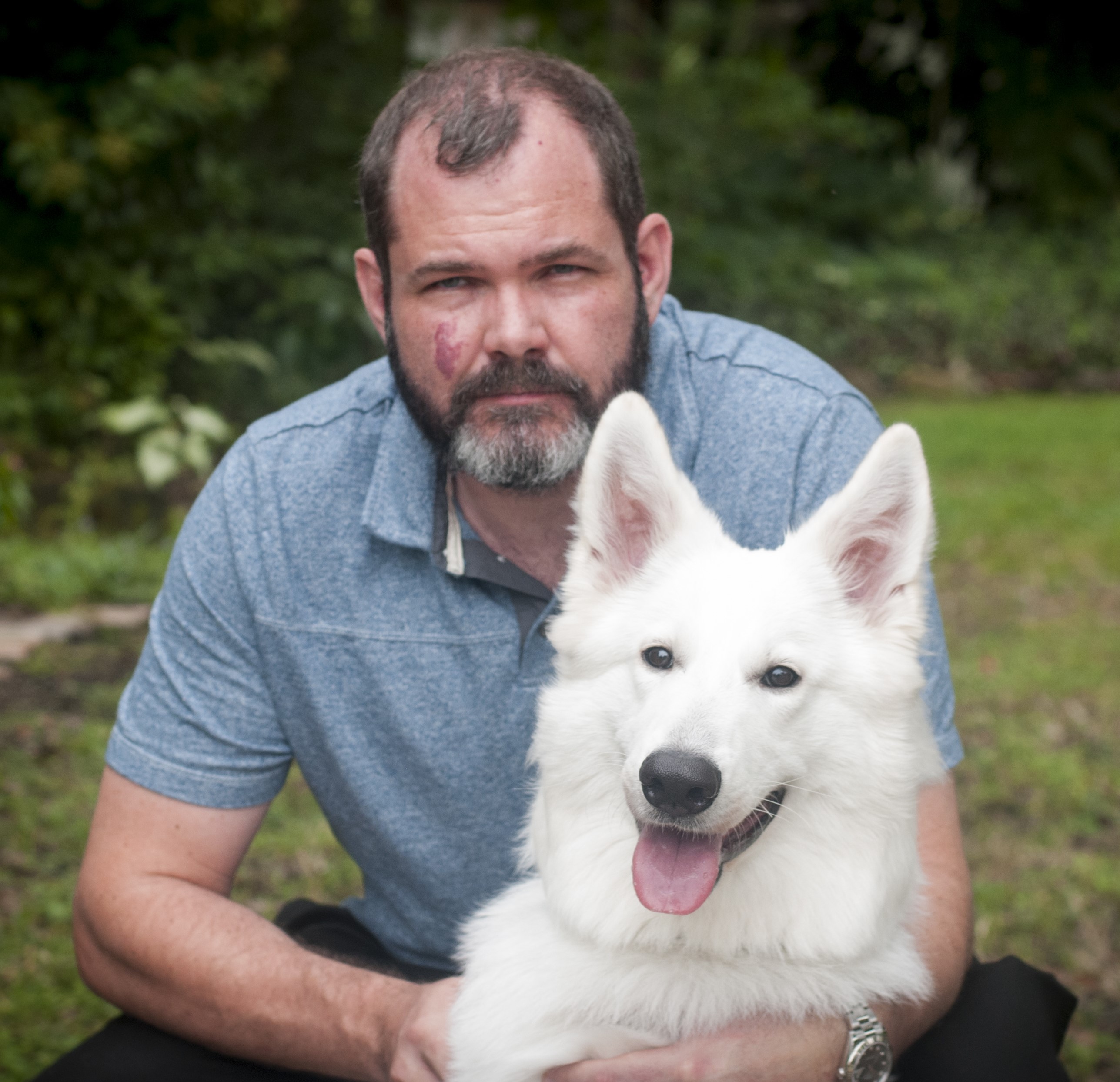 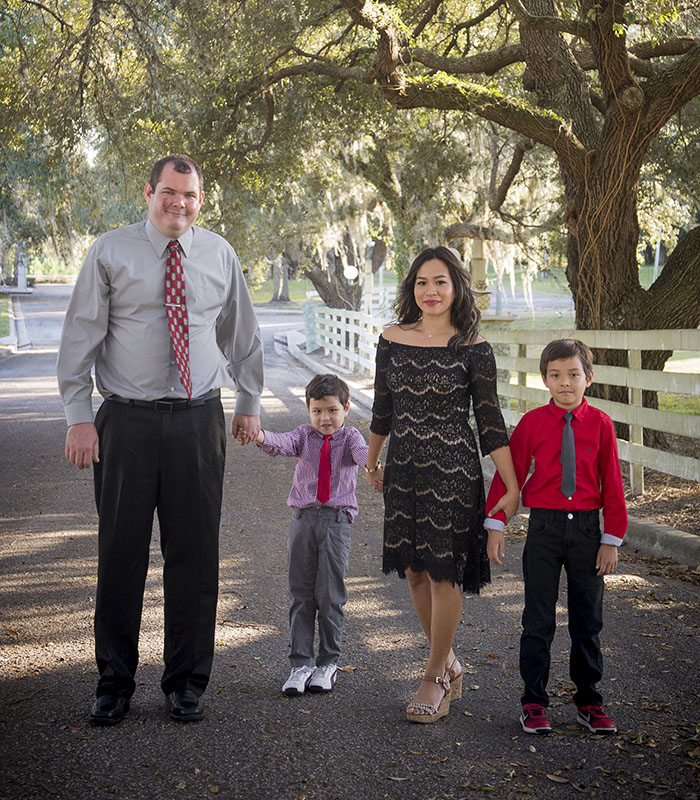 Bradley, began his development career in the mid 1980's, learning from a from whatever books his father would purchase for him. One of his favorites was the Usborne Practice Your Basic (Available for download here.) Although only in elementary school and working on a Compaq 8086 with dual 5.25" floppies, that didn't stop him from creating simple games and logic programs. Continuing on, the first language Brad leaned fully was Pascal. Through the AP program in his high school he was able to gain two years of valuable experience and practical knowledge.

After graduation, Brad interned and eventually was employed at Silicon Graphics. This was a great time for him, he learned C, and Open GL. Working on some of the fastest super computers and visualization systems of the time, he was able to work on projects for Walt Disney Imagineering, Time Warner Cable, and The Naval Warfare Center.

Starting on another part time career path, Brad joined the Florida Army National Guard in 1997.  He started at a Special Electronics Device Repairer (35F). Continuing his career, he learned leadership, logistics, and supply chain management. In 2003, Brad switched to the federal side of the reserve force, joining the Army Reserves. He continued his leadership and logistics training. As a CBRN Operator, he participated and led many homeland defense missions, preparing the Army Reserves for a national disaster.

During his time in the national guard and reserves, he continued working full time for several different companies including Sprint, Federal Express, the National Guard Bureau. Each offering different software development opportunities.

After returning from his deployment in 2007, Brad took a job working as a Senior Programmer Analyst at Hard Rock International. Brad worked there for several years, taking time to learn ERP, EDI and even some Interactive Development. Many of the work practices learned while at Hard Rock, Brad continues to use today in his leadership of Dark Lake Software.

We're a premier solution provider, innovation and excellence are our core values.